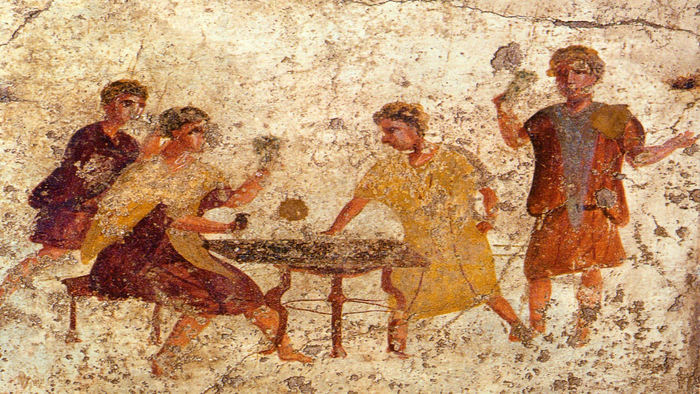 The History and Evolution of Gaming

Much like the history of everything found on this planet, the history of gambling is filled with contradicting accounts about its origins. From where its roots lie to how it evolved to where it is today, gaming has a history as rich as the industry itself.

Where It All Began

It’s a popular belief that gaming – or at least what looks like it – goes all the way back to ancient times. Known as the “casting of lots”, this historic form of gaming involved throwing objects onto the ground and interpreting the results as a form of foretelling the outcome of certain events. Generally, even numbers were seen as good results as opposed to odd numbers.

Like all gaming enthusiasts from time immemorial, early gamers prayed to the gods to bring luck to their side and influence the results. There are even some accounts of the Greek gods Zeus, Hades, and Poseidon having a bet of sorts to figure out who got to rule over what. This is probably the scenario that had people starting to use gambling as a method for decision making.

Before money was invented, bartering – with cloth, meat, or other materials of certain value – was used for trade. Similarly, sticks, rocks, or bones were used before anyone even thought of a poker chip.

Here’s a quick history and biology lesson for you: knucklebones are what comprised the earliest die. While irregular in shape, these particular bones have four sides, which eventually had numbers painted on. Thus began the earliest games of chance.

Superstition and divination are two concepts that drive the history of cards. One word… Tarot.

A Tarot deck, with all its characters and roles is pretty much what the suits and hierarchy in today’s cards is based on. Playing with a 52-card deck eventually became a common thing to pass the time with.

European countries are credited with games such as craps, baccarat, roulette, and blackjack. Keno was traced to be an ancient Chinese lottery. So how did all these games come together to make the first casinos?

History points to 17th century Italy as the period when casinos were born. In Italian, the word “casino” means “small villa” or “summer home”, which indicates a place to escape to and relax. It may also mean a place to have a pleasurable experience. And while that’s very open to interpretation, gaming enthusiasts will tell you that betting is definitely enjoyable.

While it’s difficult to pinpoint exactly when gambling became an actual thing – who placed the first bet, and whether or not they’re historically correct – the gaming industry wouldn’t be where it is today if not for people betting on a chance. These days, the gaming industry continues to see developments to help enhance the casino gaming experience. Just look at what we offer on our HItYah Casino site and you'll be able to figure out why betting is a popular way to pass the time. 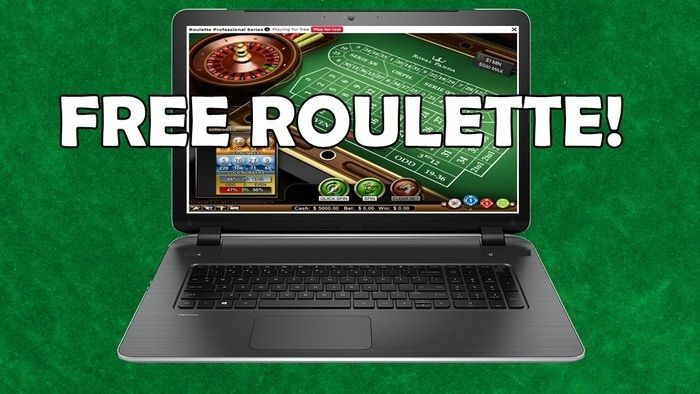 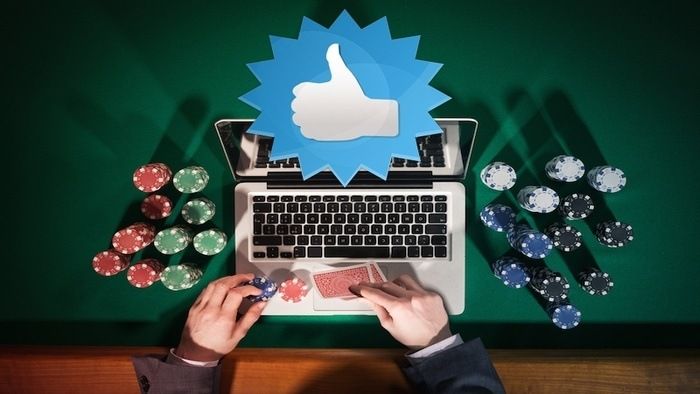 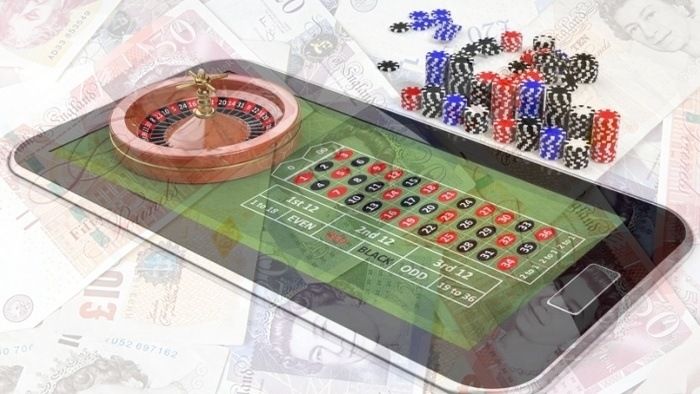 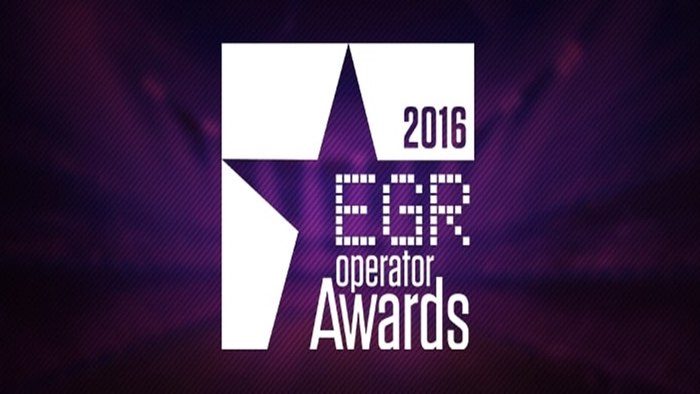 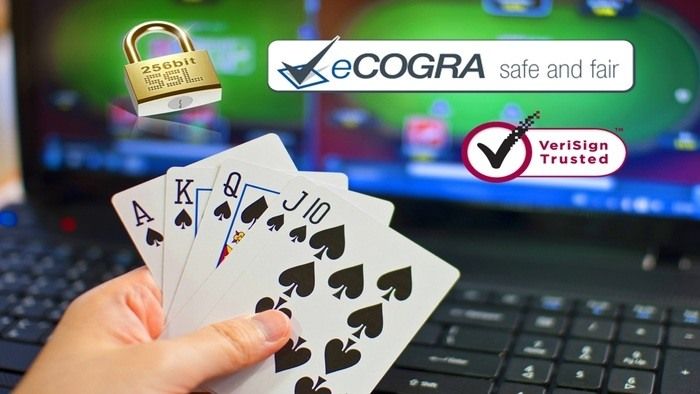 How the Best Online Casinos are Kept Secure and Safe
Casino