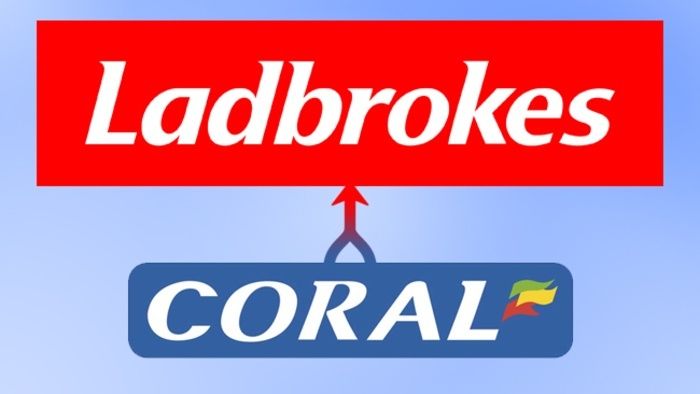 UK’s Gala Coral Group turned in an impressive performance in what could be the firm’s final earnings report before its pending merger with UK bookmaker Ladbrokes.

Gala Coral Group reported notable growth across all its divisions in the last 16 weeks of 2015 leading up to January 16, 2016. Carl Leaver, CEO of Gala Coral, reported that the revenues shot up despite additional taxes that have already undone a number of its UK competitors.

Gala Coral’s revenue rose more than 16% to £333.3 million, while gross profit increased by 10% to £225 million and earnings improved nearly 15% to £62.4 million. Leaver accredited the growth to better football betting results. He also added that earnings would have risen 56% were it not for the extra £22.7 million bill that came from UK’s new online point-of-consumption tax (£12.7 million) and the tax increase in land-based Machine Games Duty (£9.9 million).

Gala’s Coral.co.uk division announced that the revenue went up to 69% to £47.6 million, thanks to the football results as well. Sports betting revenue incredibly increased by 173% to £19.4 million. Stakes rose 50%, driven by a 39% increase in first-time depositors, as well as 28% rise in spend-per-head.

The revenue of Gala Coral’s online casino gaming platforms leaped 34% to £28.2 million. Active customer ranks also rose 45%. Mobile casino games accounted for 71.3% of gaming stakes, which was even higher than the sports’ 70.4% mobile share, suggesting that Gala Coral is doing something very right with its mobile products.

GalaBingo.com revenue improved 18% to £25.8 million, due to the enhancements to its VIP program and Play Happy TV campaign. Mobile gaming activity increased 11.8pp to 56.4% of stakes, making this the first time that mobile has accounted for the majority of Gala Coral’s digital wagers.

Eurobet retail operations claimed that the revenue rose more than 33% to £28.4 million after around 250 shops were relocated to “more profitable locations.”

Leaver provided a brief update on Gala Coral’s upcoming merger with Ladbrokes, saying that the two parties expect to hear the Competition and Markets Authority’s provisional findings by April, and a final decision on June 24 this year.

The proposed merger is worth £2.3 billion and will carry the name Ladbrokes Coral PLC. In the meantime, to check out the latest casino gaming offers visit the Ladbrokes website or view HitYah’s great list of online casino reviews.